Stay with Merge through the small hours.
Weekdays from 12am to 6am 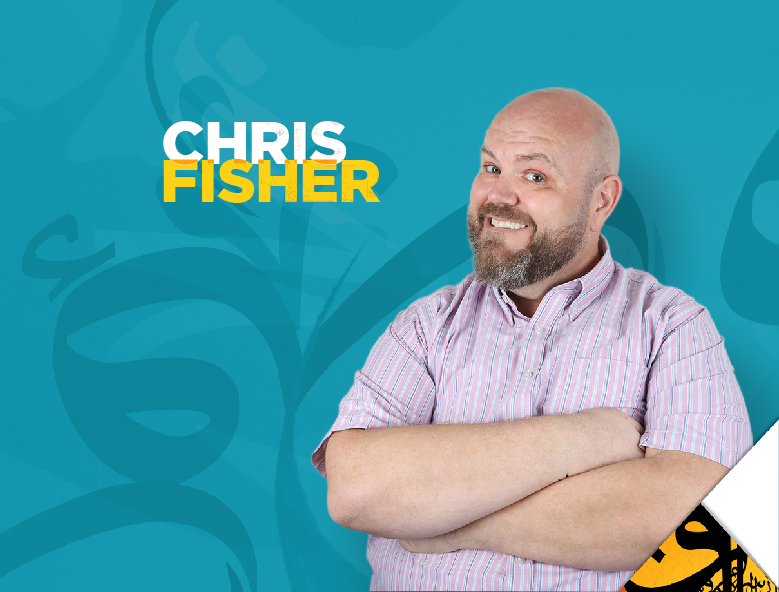 Chris has your mornings covered, with Feel Good Songs as you start your day!
Chris Fisher was born in Liverpool in the UK.
He’s a typical Capricorn, honest, creative and not very good with money.
When Chris is not talking to himself in the studio he likes to go to the Royal Opera House Muscat or the cinema. You can usually find him out and about in Oman!

He likes most sports and is a suffering Everton fan.
Chris started his radio career in 1993 at his home station of Radio City, he first moved to the Middle East in 1999 and spent 10 years in Dubai at various stations.
He moved to Oman in 2010 as part of the set up and launch team of Merge 104.8. During the first 4 years Chris also presented the breakfast show!

Shows by this Presenter

Chris Fisher In The Morning 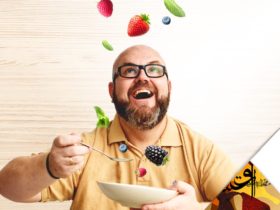 Chris Fisher In The Morning

Get up to Chris Fisher In The Morning! ... 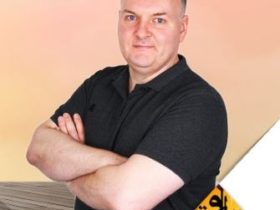 Stay entertained with Neal throughout the afternoon.... 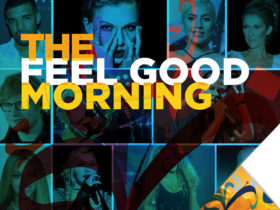 Enjoy your mornings with a great selection... 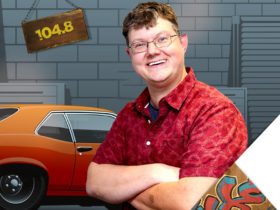 The Drive Home with Tom Green

Your drive home is as lively as it gets with... 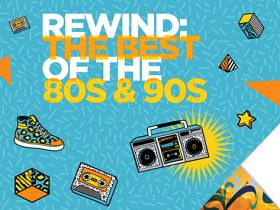 All the biggest songs from all your favourite... 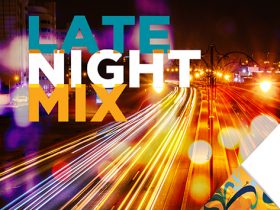 The ideal way to unwind after a long hectic... 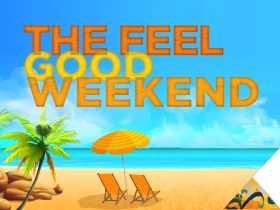 The weekend starts here! We’ll get you in the right...