His Highness King Felipe VI of Spain and the Prime Minister of Japan Shinzo Abe arrived in Oman today to pay respects and offer condolences to His Majesty Sultan Haitham bin Tareq bin Taimour, the Royal Family, and citizens of the Sultanate on the passing of Sultan Qaboos Bin Said. The distinguished guests and their delegations were received at Al Alam Palace.

Among those also paying their respects were His Royal Highness Prince Charles the Prince of Wales, British Prime Minister Boris Johnson, His Highness Sheikh Tamim bin Hamad Al Thani, Emir of Qatar, The envoy of His Highness Sheikh Khalifa bin Zayed al Nahyan, head of State of the United Arab Emirates and Kais Saied, President of the Republic of Tunisia, who arrived in the country to offer their condolences. 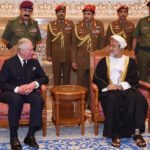 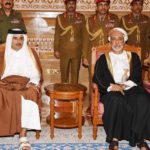 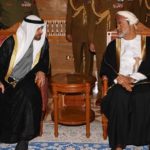 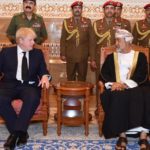 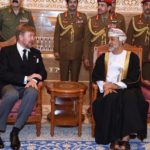 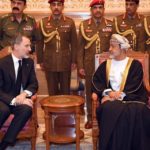 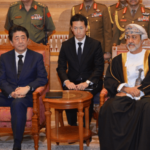 You can see more pictures here.