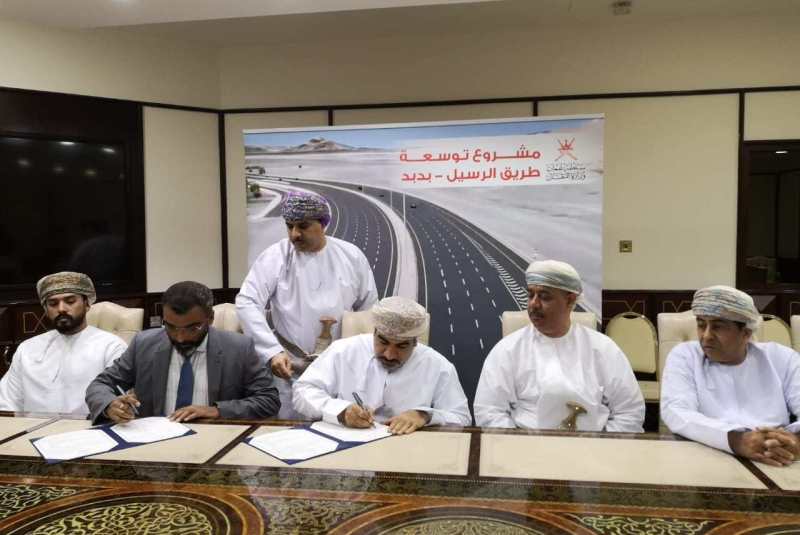 Two major new roads planned for Oman:  The first agreement will see the expansion and development of the Rusayl/Bid Bid route from Muscat Expressway. The current two-lane road from the Muscat Expressway towards Bid Bid will be expanded to accommodate two extra lanes, turning it into a four-lane thoroughfare, with work on the project set to be completed in three years’ time.

Both projects are slated to cost a combined total of RO165 million.