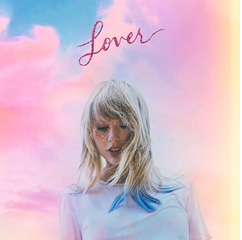 Taylor Swift is ending a fulfilling decade with her album Lover. Our favourites were You Need to Calm Down and her catchy collaboration with Brandon Urie of Panic! At The Disco ME!! 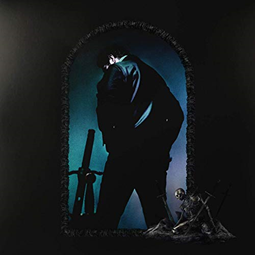 This year Post Malone released his third studio album Hollywood’s Bleeding, and we loved Sunflower and Circles, his fourth single to top the charts! 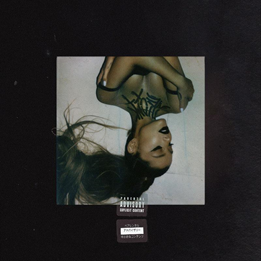 Ariana Grande continues to be a favourite with the success of another album featuring the singles Thank U, Next and Break Up With Your Girlfriend, I’m Bored. 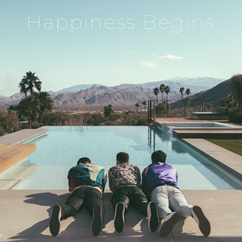 During 2019 the Jonas Brothers reunited after 6 years of exploring their individual sounds! Their comeback album Happiness Begins was a Merge favourite, and you can still listen to Sucker, Cool and Only Human playing on Merge 104.8! 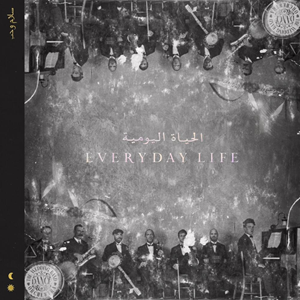 This year was the year Coldplay released their album Everyday Life that had a unique Middle Eastern sound. Orphans was everyone’s favourite! Their live concert recorded in Amman Citadel was played exclusively on Merge 104.8!