Daniel Radcliffe has revealed there are currently no plans to come back as Harry Potter…for now at least. He went on to add that there is still a chance that he could come back in the future but that he also enjoys “the flexibility” of his current career.

Post Malone has opened up about his face tattoos, saying that he does it to boost his confidence about his appearance. He says the face tattoos maybe come from a place of insecurity, to where he doesn’t like how he looks.

Brushing your teeth three times a day could protect you against diabetes as a new study finds those who exceed the twice-a-day recommendation have a 14% lower risk. Researchers said inflammation plays a crucial role in the development of diabetes. 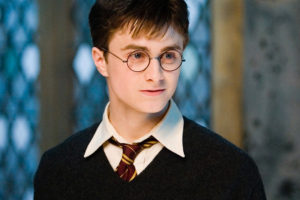