A rumour has appeared online saying that Ben Stiller is joining the cast of Fast & Furious 9. It’s only four months until the movie gets released but fans say it’s pretty weird that a new character is being introduced at this stage. According to reports, Ben Stiller is due to start filming his scenes “soon.”

Ben Affleck has confirmed he has no plans of ever returning as Batman. He also described the new Batman, Robert Pattinson, as a “great actor” ahead of his onscreen debut. The Batman is due for release in June. 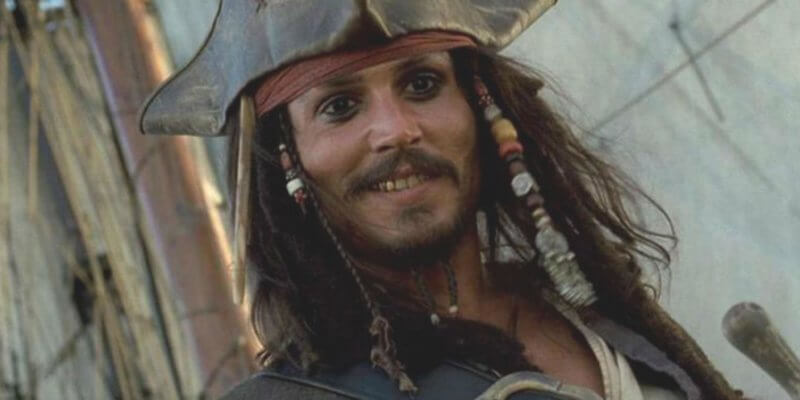