Congratulations to Katy Perry! She is expecting her first child with Orlando Bloom. News was confirmed on Twitter just minutes after the world premiere of her new music video, telling fans she’s glad she doesn’t have to ‘suck it in anymore’. At the end of the video she is pictured holding her baby bump.

The new Batmobile has been revealed in official photos. Robert Pattinson plays Batman in the new movie which is due to be released next year. Lots of details have been revealed from the set of the movie but this is the first time we’ve seen the Batmobile.

Twitter is testing a new feature called Fleets – these are posts that disappear after 24 hours aimed at helping people “share the fleeting thoughts that they would have been unlikely to Tweet.” Unlike normal tweets, Fleets don’t receive retweets, likes or public replies and so far it’s only available in Brazil. 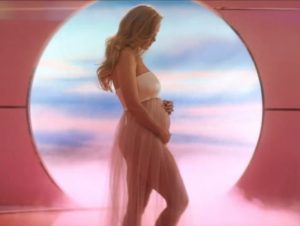