Vin Diesel has confirmed the trailer for the new Fast & Furious movie is coming next month. He posted on Instagram saying the actual date of release will be announced next Wednesday. This will be the 9th installment of the movie franchise with filming taking place in Thailand for the first time.

It looks like there could be a new Home Alone movie from Disney+. Archie Yates, Ellie Kemper and Rob Delaney have been lined up for the main roles. The Kevin that we all know won’t be appearing in the reboot but Archie Yates, who is an upcoming child actor will play a new character who finds himself in a similar situation to Kevin.

Things aren’t looking good for Netflix. Its been reported they could lose 4m subscribers next month due to the rise in cheaper streaming services. They have 160 million subscribers worldwide but analysts predict that number to drop. Netflix’s main competition is Apple TV+ as well as Disney+. 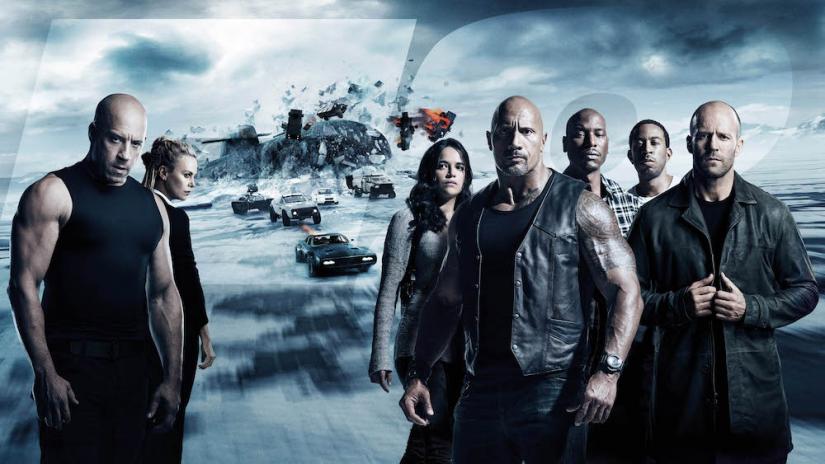