The first trailer for the new ‘Ghostbusters: Afterlife’ movie has been released. Most of the original cast is back, including Bill Murray, Dan Aykroyd, Ernie Hudson and Sigourney Weaver. The long-awaited fourth installment of the movie is due our summer 2020.

Liam Payne has said he believes a One Direction reunion will happen “for sure”. He has just released his debut solo album, and said that even though the band members weren’t all “massive mates”, there is “no bad blood” between them. He’s quoted saying “I think at some point we will get back together”

Coldplay have released a new video for the title track of their new album Everyday Life. In the video, the band is shown playing on a beach at sunset with various images from people around the world spliced into the footage. 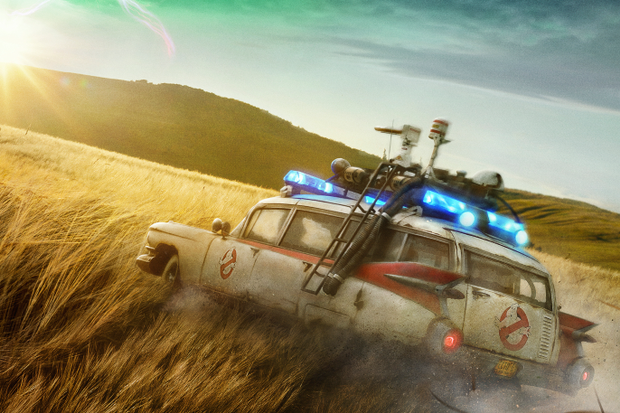