The rumours are true. Colin Farrell has been confirmed as joining the cast of The Batman as Penguin. Robert Pattinson takes on the role of billionaire Bruce Wayne and Zoe Kravitz will play Catwoman. The Batman is set to be released June 2021.

Christian Bale is apparently in talks to join the cast of Thor: Love and Thunder. Movie production starts in the summer and already has some famous names like Chris Hemsworth & Natalie Portman.

This could be the most expensive fish ever! A bluefin tuna has fetched ¥193.2 million at a fish market in Tokyo. That’s the equivalent of more than 685,000 OMR. It’s 276-kg and works out at 2,400 OMR per kg. The successful bidder is a restaurant owner who says the tuna will end up on the menu. 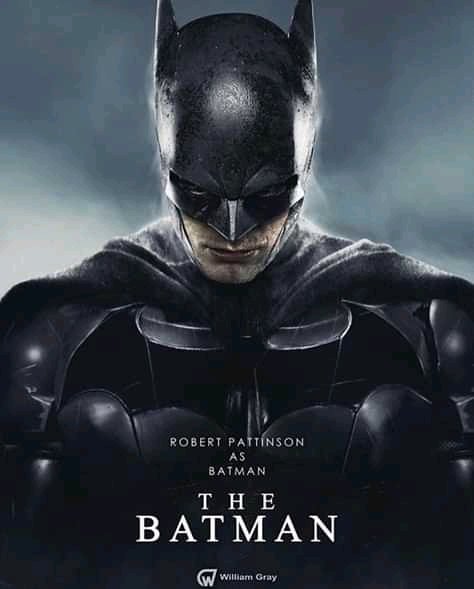