Frozen 2 has just become the highest grossing animated movie of all time. In the 6 weeks since release it has taken $1.325 billion at the global box office. There’s been a lot of speculation as to whether or not a third Frozen movie will be made.

Ticket sales for Mariah Carey’s Las Vegas residency next month are apparently not going well. It’s been reported that 80% of tickets are still available to buy and it’s unclear if she will be forced to cancel shows.

Rumours have started appearing online that Apple may be planning to release the iPhone SE 2 this year. It could be similar to the design of the iPhone 8 and might be positioned as a way to entice iPhone owners still using older iPhones who cannot afford the iPhone 11. 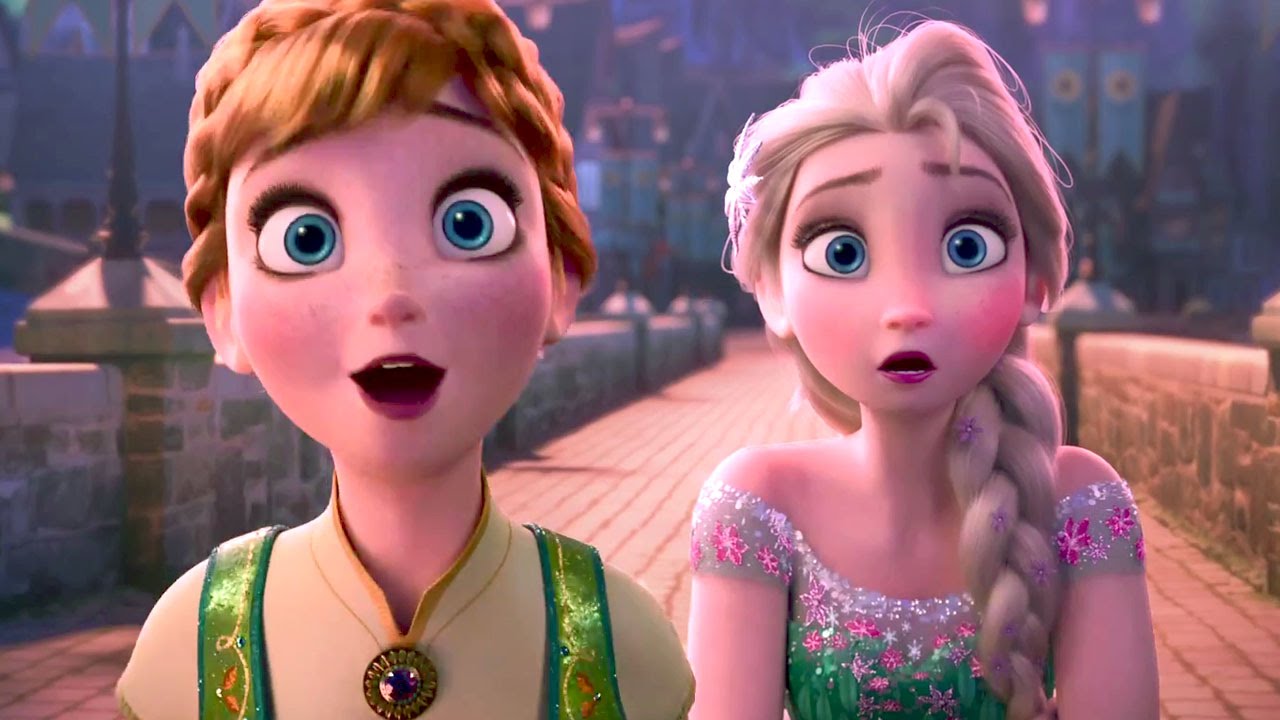