The new movie musical Cats is on track to lose $71 million at the box office. Even though it has an all-star cast like Taylor Swift, Idris Elba, Jason Derulo, and Judi Dench, the film has so far bombed and critics have slammed it.

The most liked Instagram posts of 2019 have been revealed. Justin Bieber’s engagement is one of them with more than 13 million likes. A picture of Selena Gomez on a boat in Florence, got 14.5 million…but the post with the most likes is a picture of an egg which was posted in January. So far it has received more than 54 million likes.

Google is launching ‘Watchlist’ so that you can bookmark content to watch later. When you search for something online, like a movie, underneath the overview tab it will show stills from whatever you searched for along with an option to add it to your Watchlist. This allows you to quickly bookmark movies and TV shows. 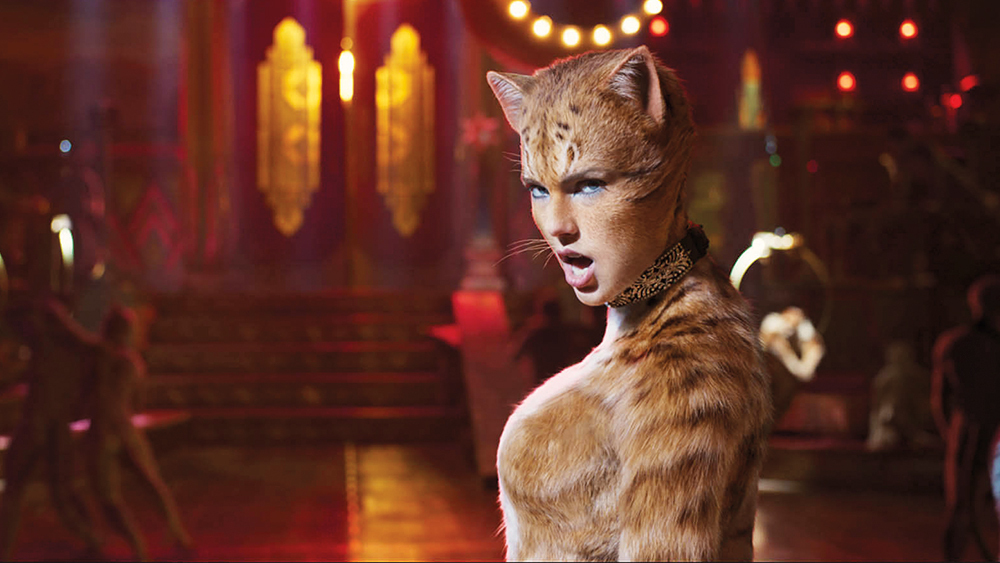