Frozen 2 has become the third-highest grossing film of 2019 at the worldwide box office. According to Box Office Mojo, Frozen 2 has made $1.16 billion globally with that figure expected to grow further over the next couple of weeks.

Ryan Reynolds has confirmed that Deadpool 3 is in development at Marvel Studios. There’s still no word on when Deadpool 3 will be released, but for sure it’s still a few years away. Experts are predicting 2023.

WhatsApp is reconsidered plans for a ‘delete messages’ feature which deletes messages after a certain amount of time. Apparently the WhatsApp team are rethinking their plans about how the feature should work. 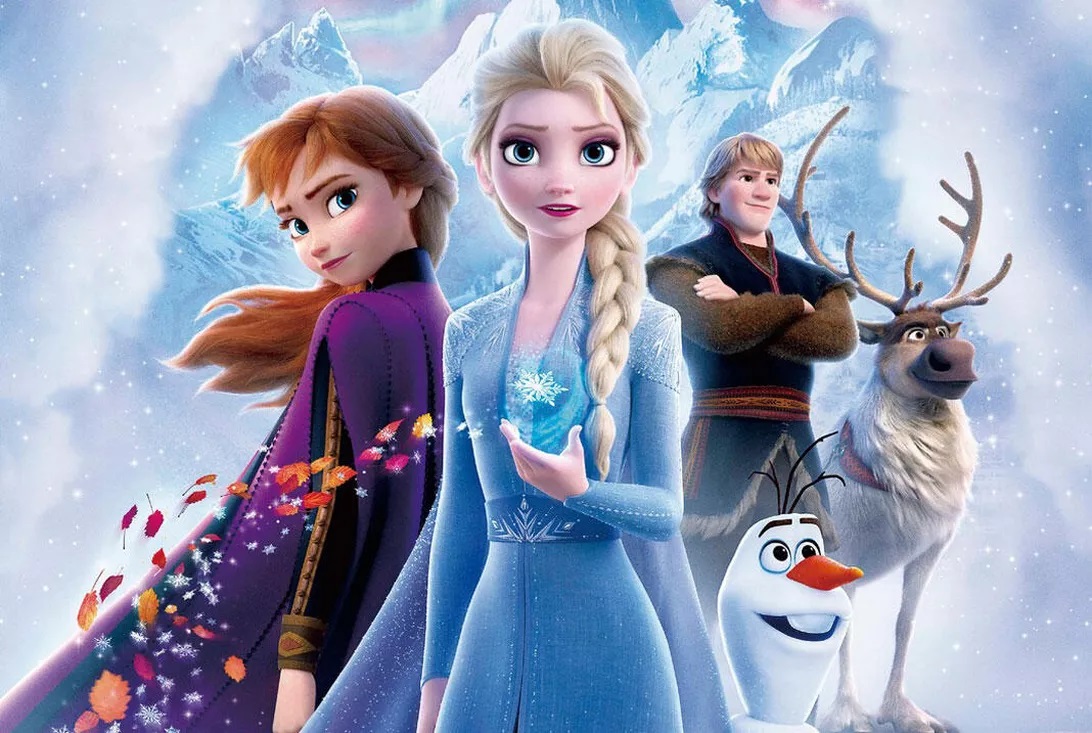