A list of the 10 best action movies of 2019 have been ranked. Fast & Furious Presents: Hobbs & Shaw, Angel Has Fallen and Godzilla: King Of The Monsters all made the list, but the top three includes Alita: Battle Angel at number three, World War I movie 1917 is at number 2 and Keanu Reeves in John Wick: Chapter 3 is at number one.

With today being Christmas Day what do the stars give to their family? Kim Kardashian has given her 6 year old daughter a $65,000 jacket worn by Michael Jackson. Its a black velvet jacket with a red armband and lots of sparkly bits.

A list of more than 20 locations to watch the solar eclipse tomorrow morning have been revealed. The maximum eclipse is expected around 7.39am and special viewing glasses are available from a number locations. A statement issued by the Ministry of Health say you should protect your eyes against damage and don’t look at the sun when it is blocked by the moon. Full list 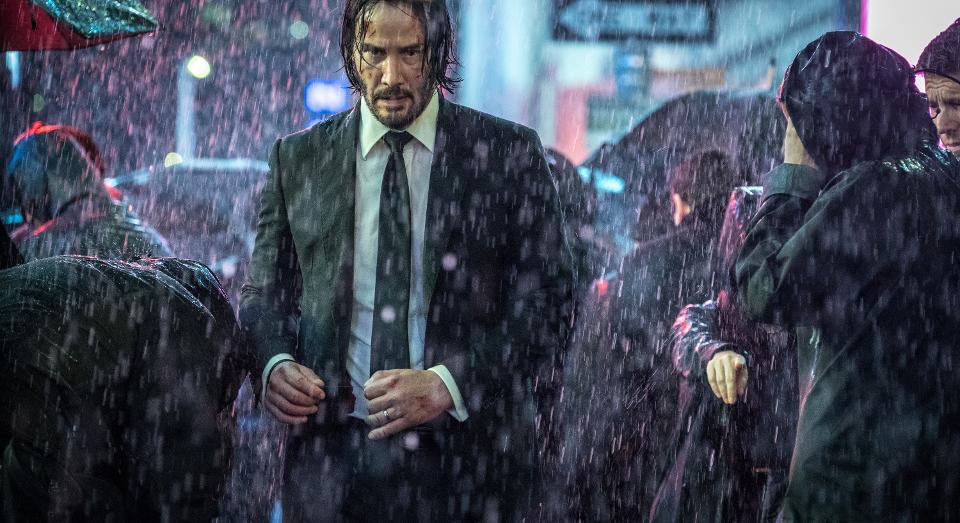