Ed Sheeran decided to lost more than 13kg after being called ‘fat’ by trolls online. He is now running and cycling to maintain his weight whilst on tour and blamed his weight on his bad diet. He’s also more comfortable appearing in his music videos

The entire Star Wars Skywalker Saga is getting an exclusive 4K ultra HD re-release. Its exclusive to Amazon and costs the equivalent of 90 OMR. It contains 27 discs which means three discs per film.

New pictures have appeared online of Russain President Vladimir Putin in his office in the Kremlin. On his desk is a computer still running on Windows XP. That means he’s using a PC that Microsoft haven’t issued an update for in five years! 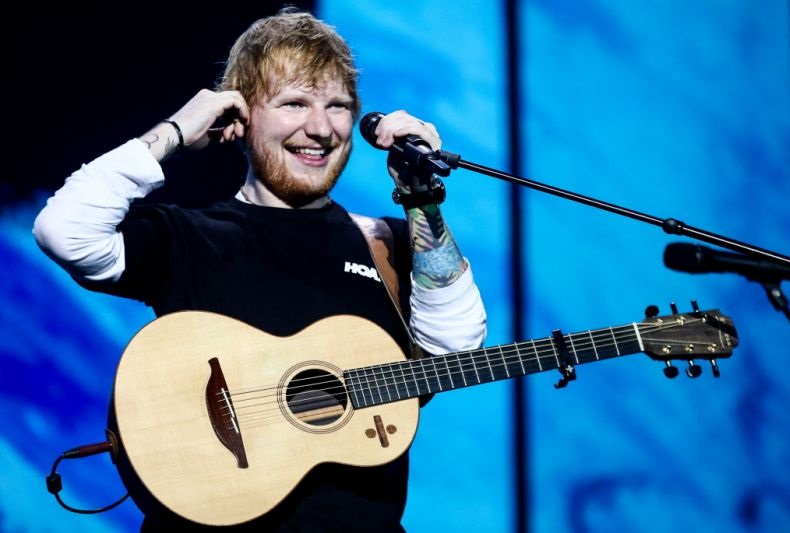