Fancy having a role in the new Lord Of The Rings TV series? Amazon will start filming in the new year and they are looking for lots of orcs. You must be under 5ft or over 6ft and 5 inches with a “wonderful nose” or “character faces”. They are also looking for people with “wrinkly faces” and “hairy people of all ages”. The pay is pretty good too! You will get the equivilent of 73 OMR a day.

Box office predictions for Star Wars: Rise of Skywalker have fallen following the mixed reviews. It’s expected the film will have the lowest opening weekend of the sequel trilogy. Some critics have ranked it as one of the worst in the entire franchise.

Mariah Carey has released a brand-new revamped music video for “All I Want for Christmas Is You”. She said “We wanted to make a modern classic which is kind of the opposite of the original video”. The original came out in 1994 and has made her more than $60 million. 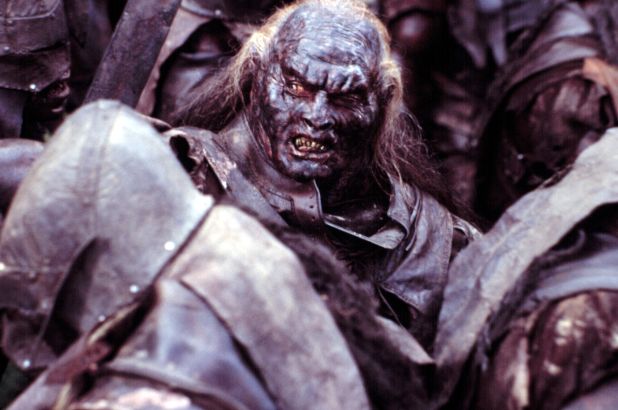