The new Star Wars movie The Rise of Skywalker is out across Oman from today. This is the ninth and final film in what Lucasfilm is calling The Skywalker Saga. It’s the end of the story and director JJ Abrams says he hopes fans will be “open-minded”.

An 8 boy from Texas has topped a Forbes rich list of the highest paid YouTube stars, earning an estimated $26m. His name is Ryan Kaji and he has around 22 million subscribers. He started when he was just 3 years-old by reviewing toys but now does science experiments. 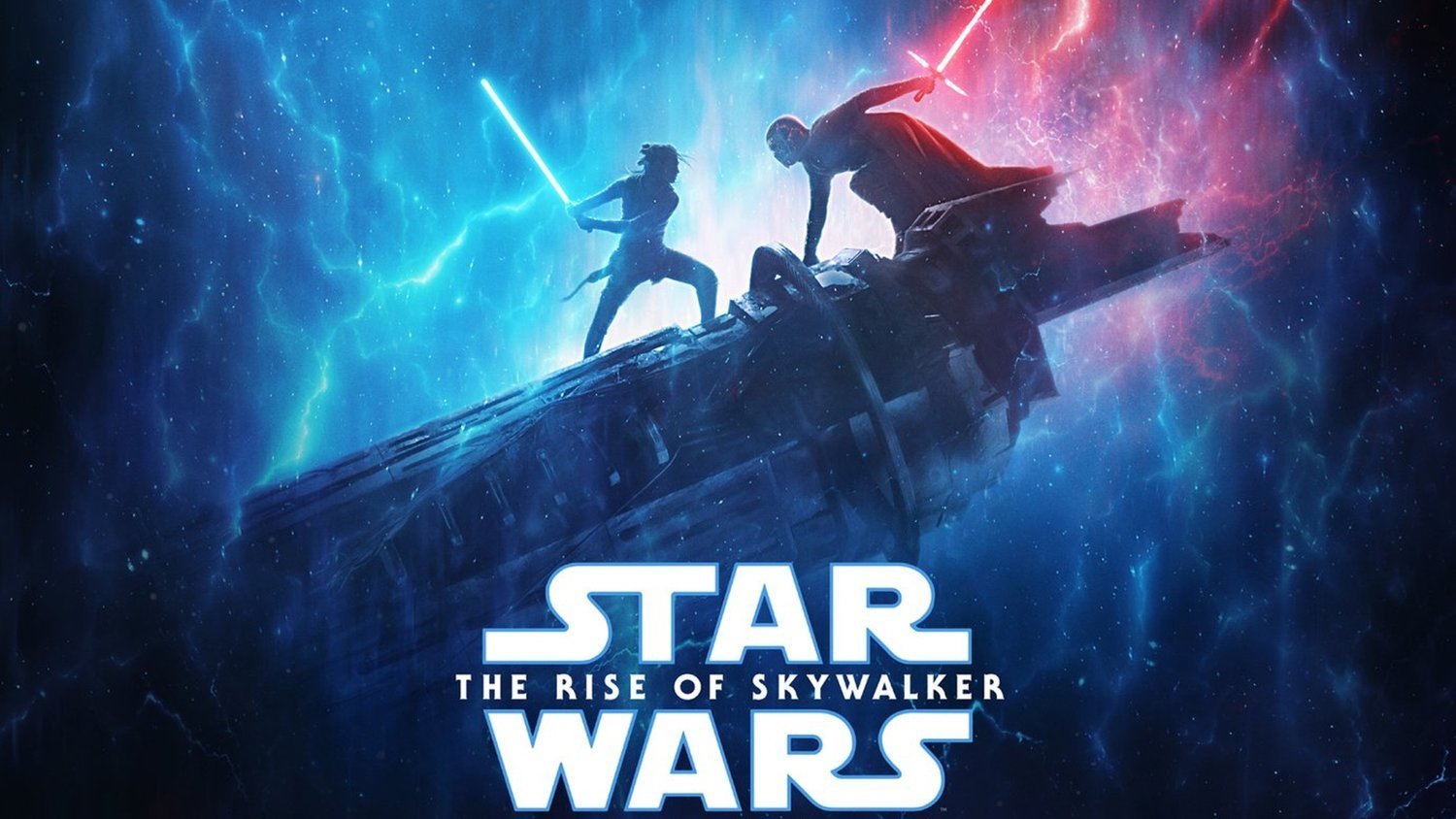