Superman’s very first cape has sold for more than $193,000 along with a collection of other rare Hollywood memorabilia. This was the cape worn by Christopher Reeve in the first “Superman” movie from 1978. Dan Akroyd’s jumpsuit from Ghostbusters II also sold at the auction for $32,000.

Frozen 2 has become the third Disney animated movie ever to make $1 Billion at the worldwide box office. It remained at the top of the box office for a couple of weeks breaking the record set by the first Frozen movie. It was also revealed that Disney have made a record setting $10 billion this year even before the release of the new Star Wars movie.

If you are getting seven to eight hours of sleep each night you are cutting your risk of having a heart attack and stroke – even if you’re genetically at-risk. New research shows that if you don’t get enough sleep you are 2.5 times more likely to be struck down with heart disease. 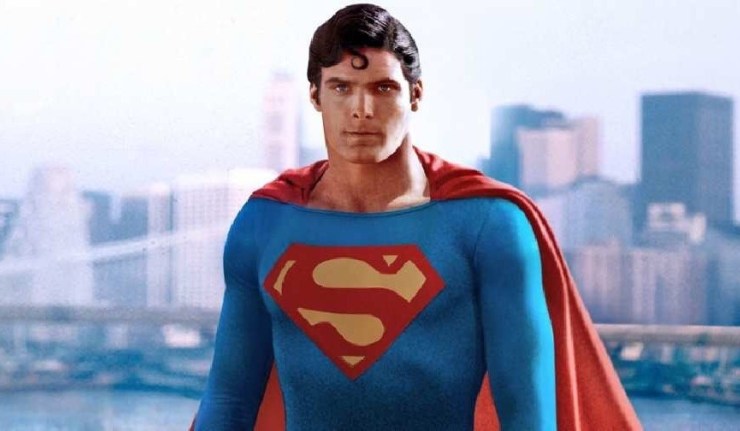