Mariah Carey’s “All I Want for Christmas Is You” has topped the Billboard Hot 100 for the first time ever. It first came out 25 years ago in 1994 and has never made it to number one…until now. Amazon are to release a mini-documentary called Mariah Carey Is Christmas, about the history of the song.

Michael Keaton could return as Batman in a new movie adaptation of The Dark Knight Returns. He played the role in Tim Burton’s 1989 Batman, a film that also starred Jack Nicholson as The Joker and again for Batman Returns in 1992.

Things are looking good for Star Wars: The Rise of Skywalker. First reactions for the movie are in… and it gets a big thumbs up. It premiered last night in Los Angeles with the first reviews on social media…all of which are overwhelmingly positive. 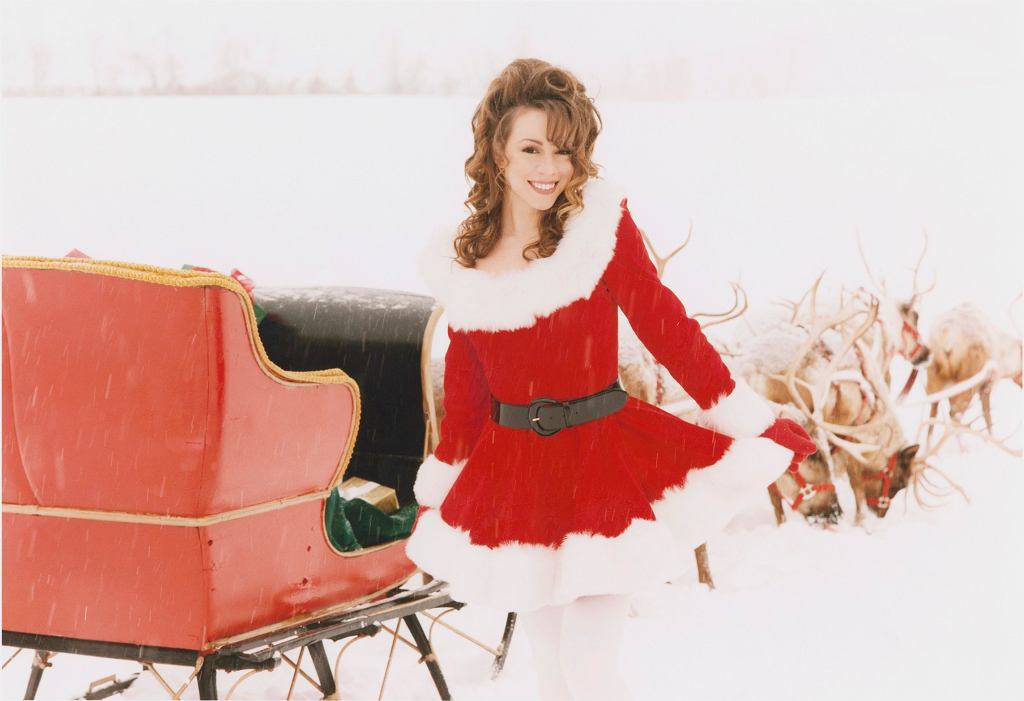