In the buzz today…

Kim Kardashian West and dozens of other celebrities have announced they will freeze their social media accounts to protest against the spread of “hate, propaganda and misinformation”. 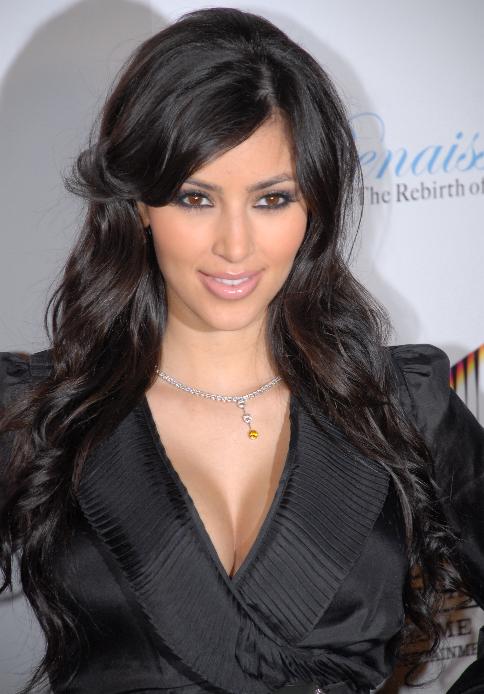 Other celebrities that have agreed to take part in the boycott include actors Leonardo DiCaprio, Sacha Baron Cohen and Jennifer Lawrence, as well as singer Katy Perry,

The celebrities will freeze their accounts for 24 hours starting today.

Madonna has announced she will direct a film about her own life and career.

She is also co-writing the movie which is expected to chart her rise from the slums of New York to global superstardom, via songs such as Like A Virgin and Vogue.

Apple has unveiled a new personalised workout subscription service alongside new smartwatches and ipads. Fitness+ collects health data gathered by an Apple Watch and then displays it alongside workout videos shown on a larger display.