US film Nomadland has won the top prize at the Venice Film Festival, the first such event held with live audiences since the Covid-19 outbreak.

The film, by Chinese-born Chloé Zhao, stars Frances McDormand as a widow living as a nomad after the 2008 financial crisis.

Guests had to wear masks at screenings.

Megan Fox and Machine Gun Kelly have hit a bump in the road — not with their relationship, but with their new movie Midnight in the Switchgrass”… which has been forced to shut down for a second time due to COVID-19. the movie which is being shot on a Caribbean isand also stars Bruce Willis and Emile Hirsch. 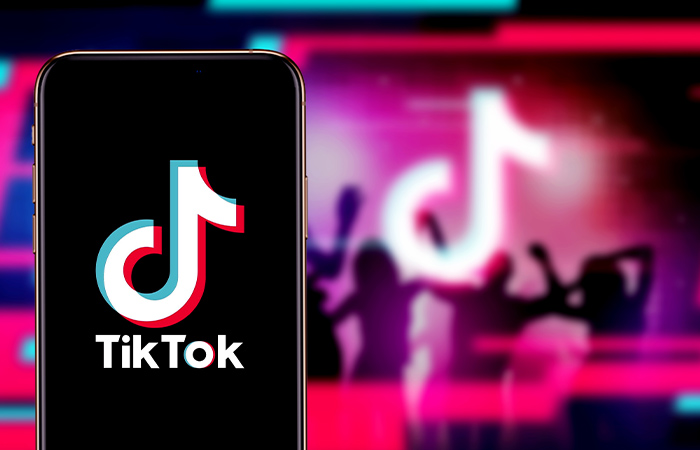 Microsoft has said that its offer to buy the US operations of hugely popular video-sharing app TikTok has been rejected, allowing rival firm Oracle to make a last-minute bid.

US President Donald Trump gave a 15 September deadline for the Chinese-owned app to sell or shut down.

The Trump administration claims TikTok and other Chinese apps are national security threats.

Microsoft and Oracle led the race to buy TikTok from Chinese firm ByteDance.