The people of Oman have said goodbye to His Majesty Sultan Qaboos bin Said Al Said. 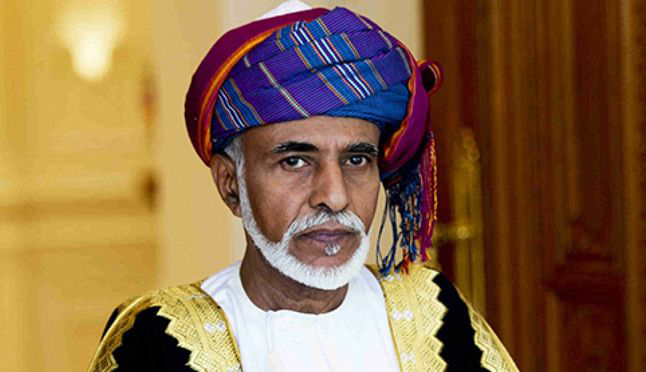 He was laid to rest on Saturday at the Royal Cemetery in Ghala. Thousands lined the roads from Bait Al Barakha to the Grand Mosque in Bausher to pay their respects.

Led by His Majesty Sultan Haitham, the body of Sultan Qaboos was interned in a simple Islamic ceremony with state honours.