The Royal Opera House Muscat has reopened it’s doors following  the 40-day period of national mourning, raising the curtain last night  with the world premiere of  “The Sea Treasures” one of the first operas to be created entirely by Egyptians. The second performance is tonight. 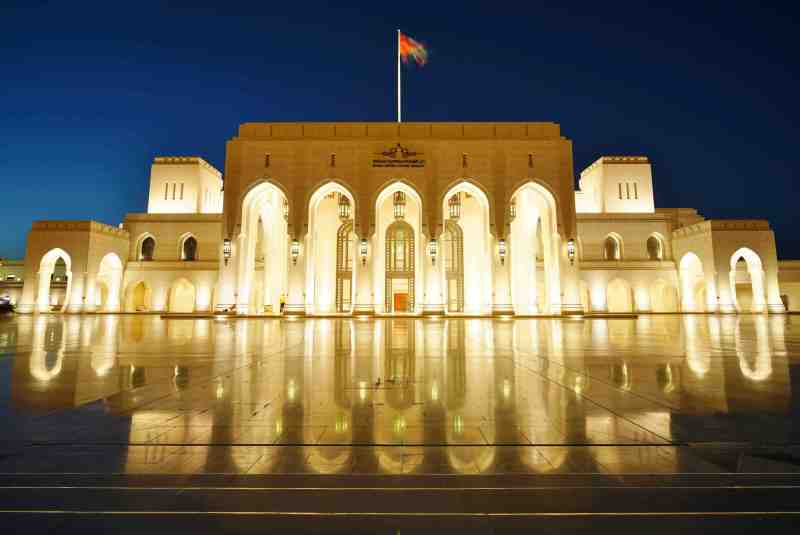 Its narration and song convey the story to audiences through simple scenes and ballet sequences, with music performed by the Royal Oman Symphony Orchestra will include tonal recitals, arias, and choral pieces. The performances stage direction and acting, both vocal and silent, will be enhanced with evocative sets and subtle lighting effects.

Artist and composer Monir Elweseimy, a strong supporter and professor of Musical Theatre, leads the Reda Folk Dance Troupe and the Al Gudhoor Ensemble, and has served as head of Egypt’s Musicians Association. He is also a notable recipient of the German Music Composition Award for Inspiring Music.

A Pre-Performance Talk will be held for ticket-holders only one hour prior to the start of the performance. Tickets and additional information can be accessed at www.rohmuscat.org.om.