His Highness Sheikh Sabah Al Ahmed, The Emir of Kuwait, has ordered that a main street in the nation be named after the late His Majesty Sultan Qaboos Bin Said. 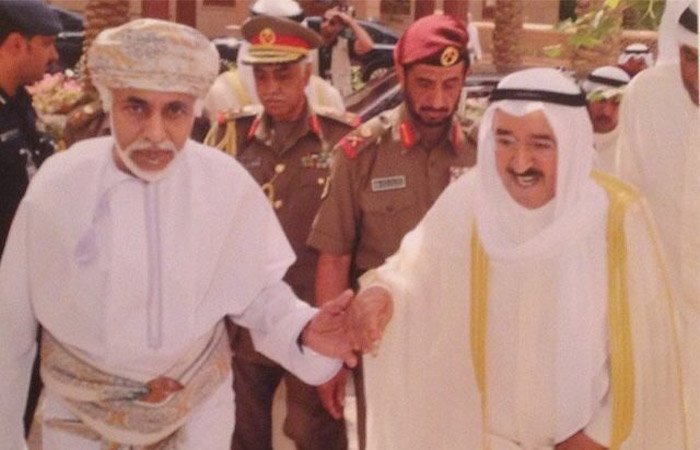 Kuwait’s Council of Ministers released a statement that read: “Based on the directions of His Highness the Emir, and in appreciation to the roles of His Majesty Sultan Qaboos in supporting the GCC council, and the Arab and Islamic World’s issues, the Kuwaiti Council of Ministers has assigned the Municipality of Kuwait to name a main street after His Majesty Sultan Qaboos Bin Said.

The statement said that the gesture was as a means to honour  the late Sultan of Oman. More here.