HM pledges 10 million OMR Job Fund: His Majesty Sultan Haitham bin Tariq has issued an order that RO 10 million will be given to a new job fund, and directed that the 18th of November will remain the National Day for Renaissance that Oman will celebrate. 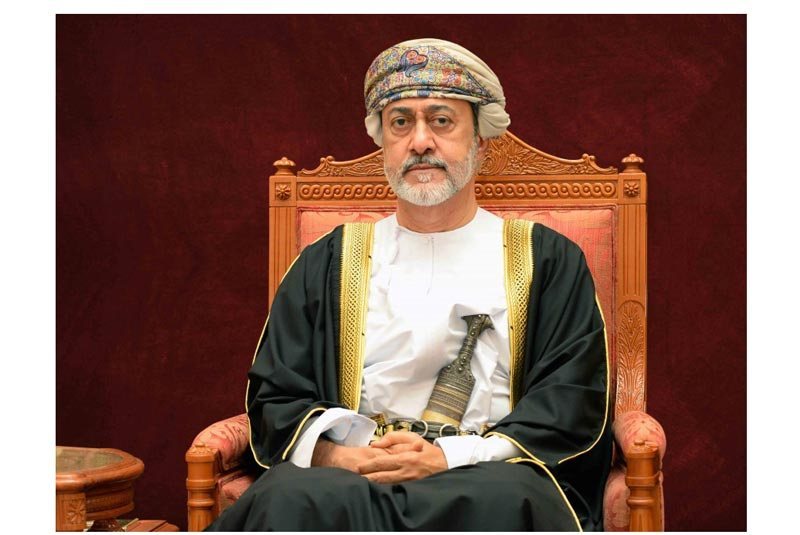 To establish the fund, His Majesty the Sultan has granted RO 10 million. This will be to create a system and legislation to ensure job security for Omanis.

ONA stated that the project will be funded later by businessmen and women, and private sector companies.

His Majesty also announced that 2020 will be dedicated to “preparing the ground work for Oman’s 2040 vision so that all its objectives could be realised”.