Stay with Merge through the early morning.
Weekdays from 12am to 8am

There were reports of hailstorms around Saham, and parts of Muscat experienced rain storms and spectacular lightning.

Izki, Al Ashkarah, Bahla, Quriyat, and Nizwa were hit the hardest according to the Oman Meteorology office, residents reported that wadis had swept everything clear in its path in the Wilayat of Al Mudhaibi in the Al Sharqiyah belt.

One Omani citizen from Al Mudhaibi told Y (translated from Arabic): “It was not the storm that affected us, but the level of water in the wadi that caused the damage.

“It covered full buildings up to two floors. We lost power connection and small houses were flooded.”

Meanwhile, the Public Authority for Civil Defence and Ambulance (PACDA) found two people dead after their car was swept away in Wadi Kabara. 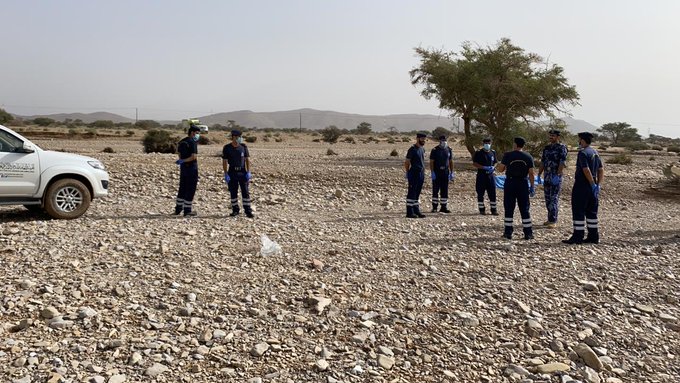 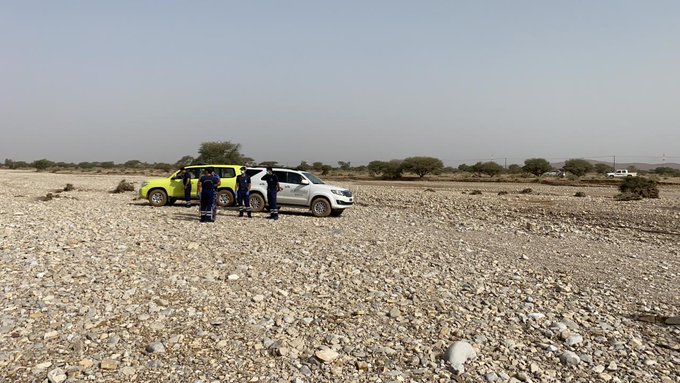 75 people are talking about this

The Royal Oman Police (ROP) also stated that traffic had been interrupted in Jabal Al Akhdar due to the erosion of sand and rocks onto the road following last night’s rains. 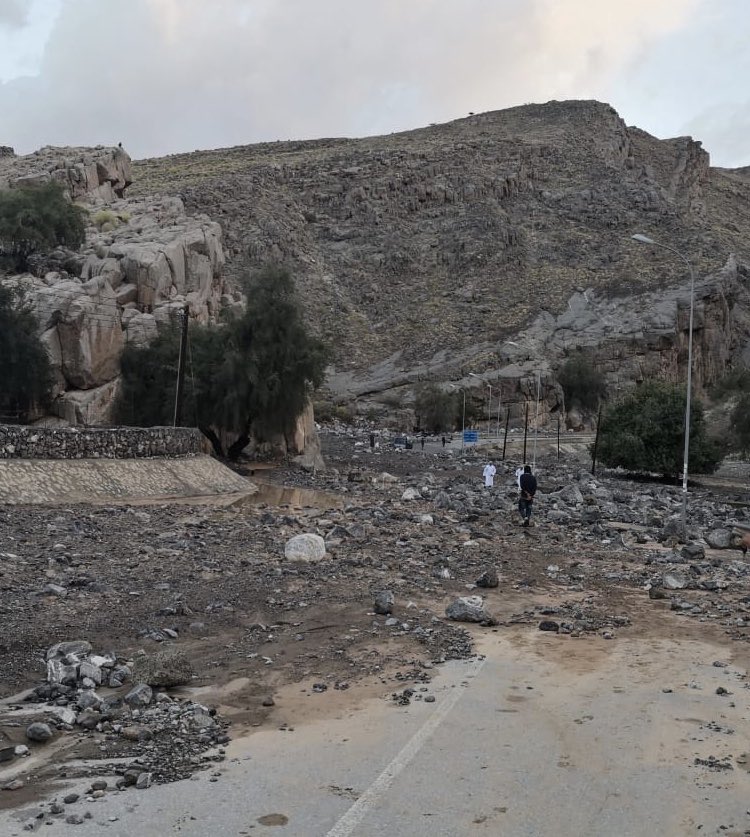 Production of the new Mission: Impossible...

The Oman Cricket Academy is offering a chance...

Stuck in Muscat traffic? There’s an app for that!

Muscat Municipality is introducing a mobile...