Rain and floods close schools and cause road chaos.

Heavy rain has hit Muscat and many parts of Oman today with forecasters expecting more in the coming hours. Schools were closed early, and flash floods have lead to dangerous driving conditions and overflowing wadis. 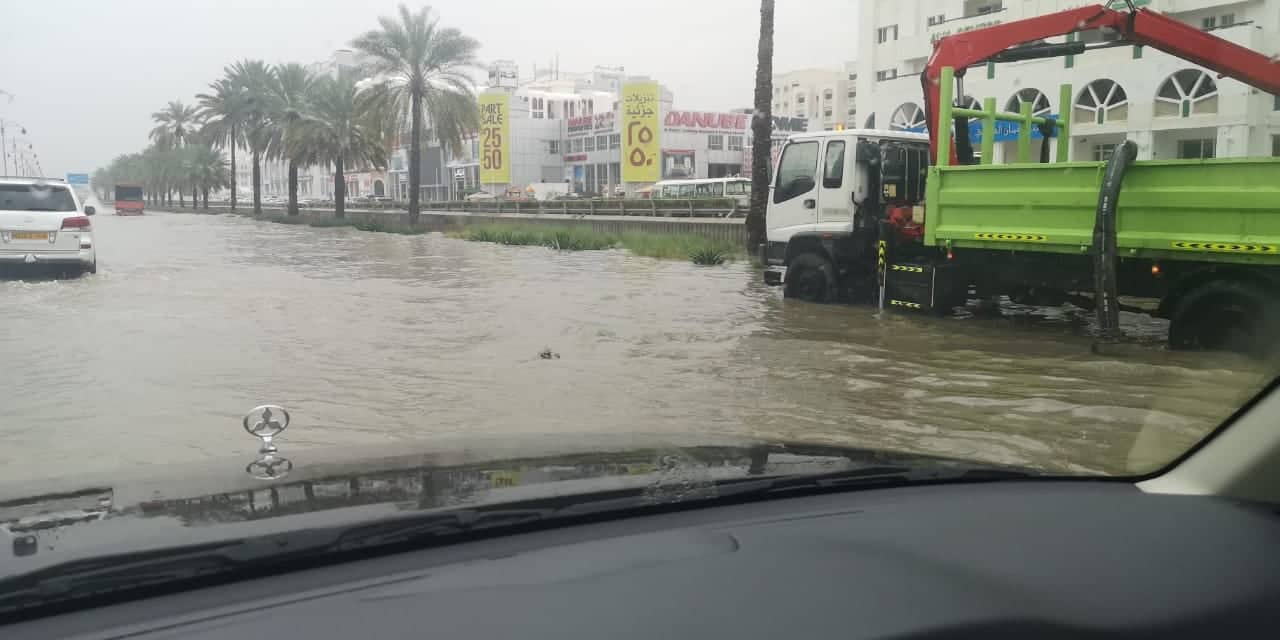 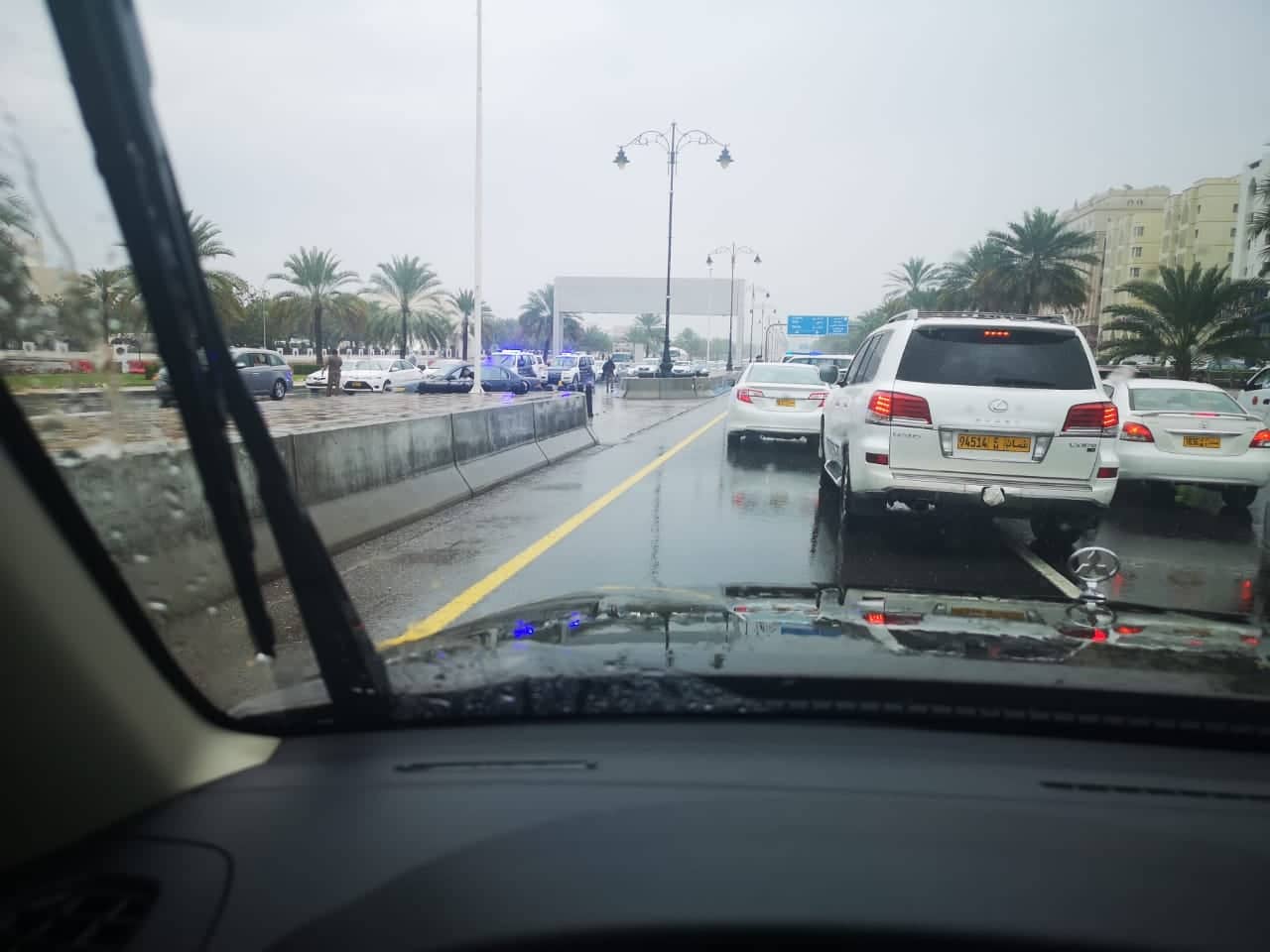 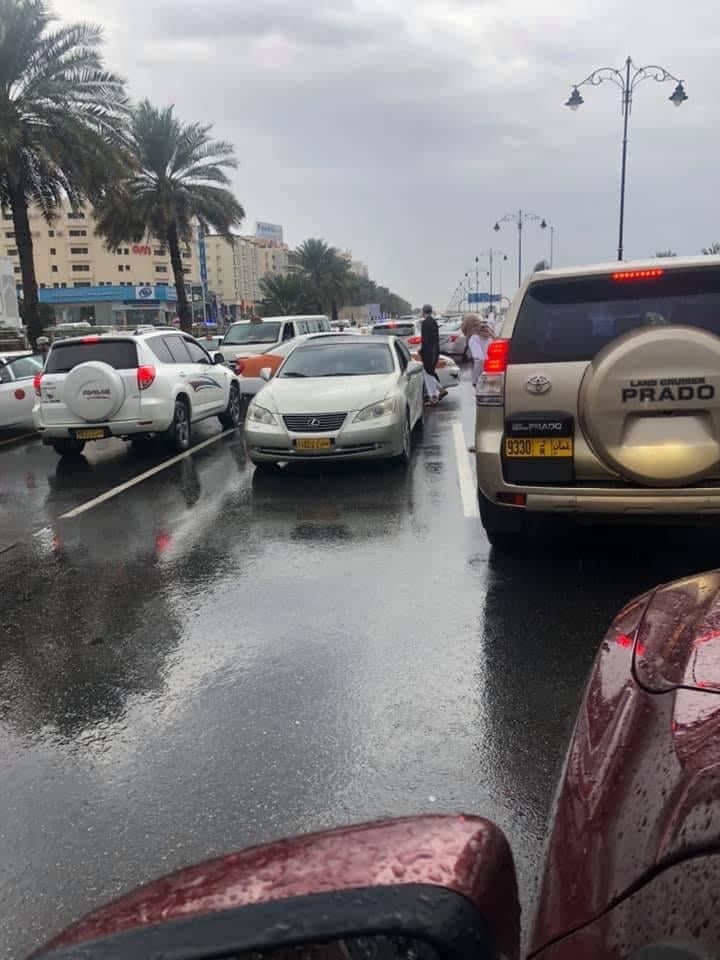 Photo: Phillip Stallwood
Motorists are advised to use caution and allow extra time for their journey.

The Directorate General of Meteorology said: “There is to be continued heavy rains of varying abundance, over the coasts of the Sea of Oman, with the majority of it being concentrated over the governorates of Muscat and South Ash Sharqiyah, particularly near Ras Al Hadd, during the next six hours, which will cause wadis to fill up and overflow, leading to moving debris and formation of stagnant pools of water.” Sea waves are expected to rise to heights of three metres over the next 24 hours.”

Citizens and residents are advised to take precautions during the rain and avoid crossing flooded wadis, and going near the sea.

Many roads and wadis were already flooded after hours of torrential rain hit Northern Governates on Saturday leading to a noticeable drop in air temperature.