The New Year’s Eve parties are already in full swing as countries around the world begin ringing in 2020. Christmas Island and Samoa became the first territories to enter new decade. That was followed by New Zealand and Australia.

The comedy Murder Mystery with Adam Sandler and Jennifer Aniston has topped the list of Netflix’s most popular movies and TV shows that debuted in 2019. It set a new opening weekend streaming record for Netflix and as it turns out, it was also the service’s most popular title of 2019 altogether.

The trailer for the X-Men spin-off The New Mutants is coming out soon. Josh Boone directed the movie and confirmed on Instagram that another look at the New Mutants will be arriving on January 6th. It was due to come out in April 2018, before being pushed back to February 2019. Now it will be April 2020. 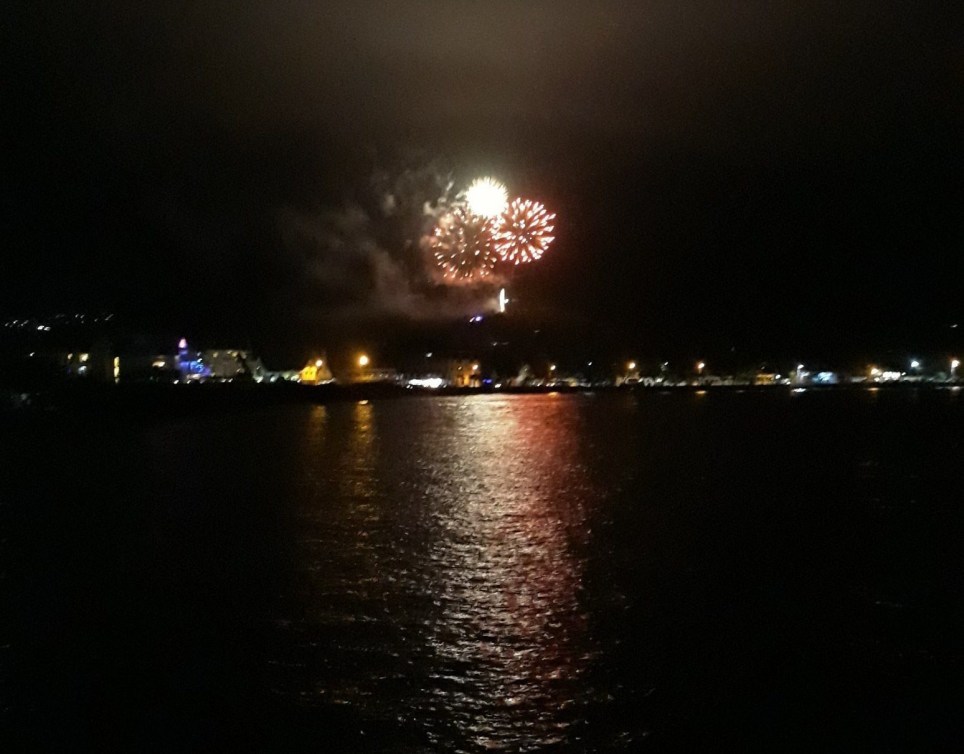